Find out more about my latest projects in film and TV such as the US blockbuster reboot “Hellboy, Rise of the Bloodqueen”, “Lost in Space” on Netflix (April 13th) and my current lifestyle endeavors!

Soon after studying acting in New York City I started working in international movies as well as shooting commercials for companies like Schweppes.

You can see me on the Netflix show “Lost in Space”, a reboot of the famous 1960s TV show and in the US blockbuster “Hellboy, Rise of the Bloodqueen.”

As a proud Women in Film member I became part of the Women in Film Acting Mentorship program last year and was asked to be in the jury for the Etheria Film Night, a film festival for talented female filmmakers.

Staying healthy and active is an important part of being an actor. Personal trainer Michael Limmer and I have been working on a weekly video blog for fitness magazines and have also collaborated on the book “The Perfect Wedding Workout”.

Public speaking is another passion of mine. The organisation “ASAS – After School Allstars” asked me to be one of the guest speakers about female filmmakers in Hollywood last year. I was also part of a panel at a well known beauty convention in Europe, introducing the newest Hollywood trends.

In addition, I’m an ambassador for “Pink Ribbon” an organisation for breast cancer awareness. Due to my family experiences with this disease, this part of my work is very dear to my heart. 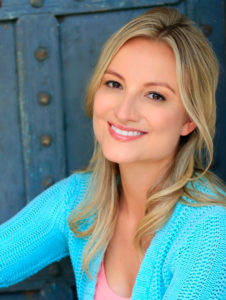 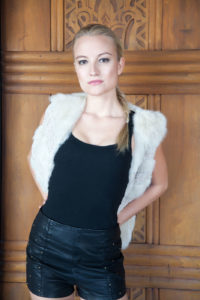 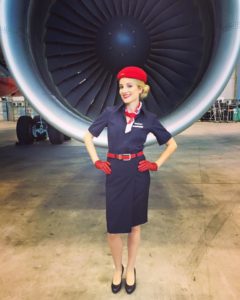 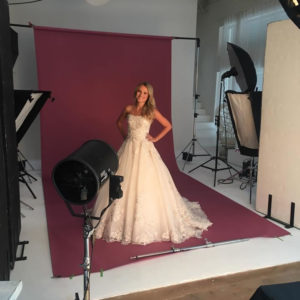 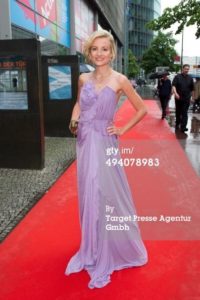